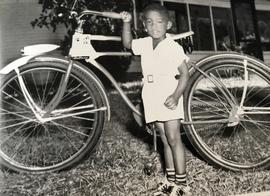 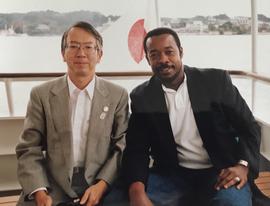 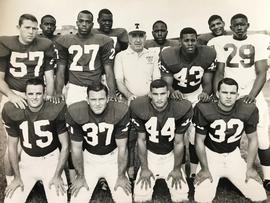 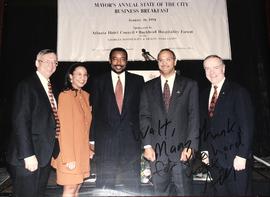 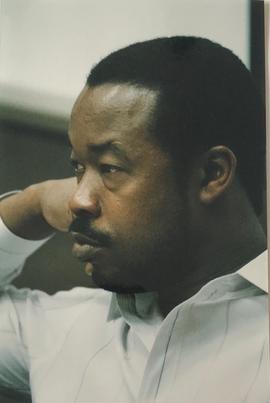 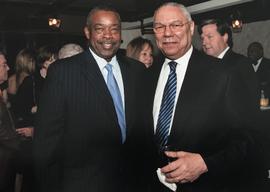 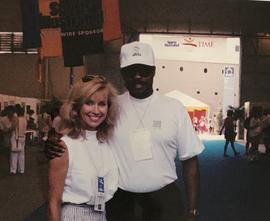 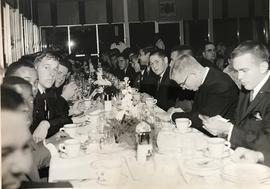 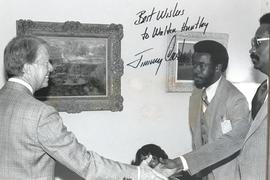 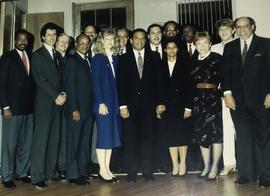 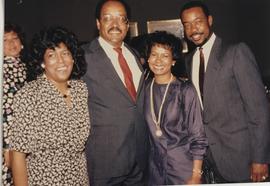 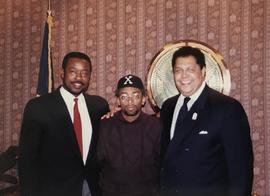 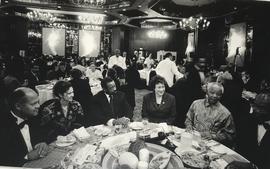 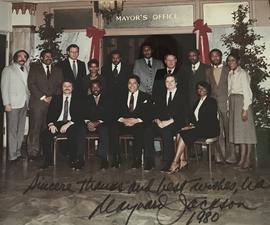 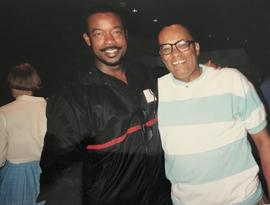 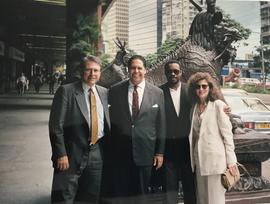 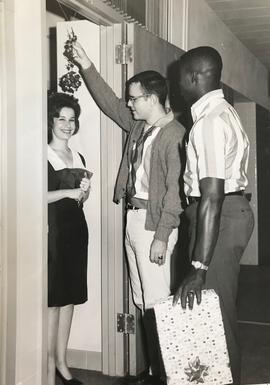 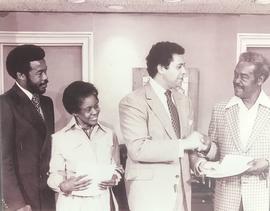 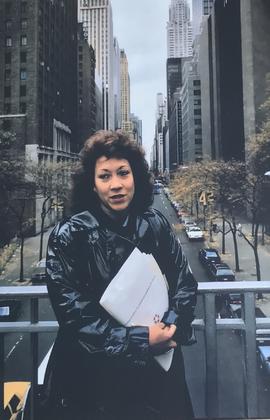 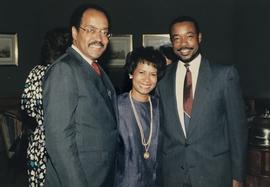 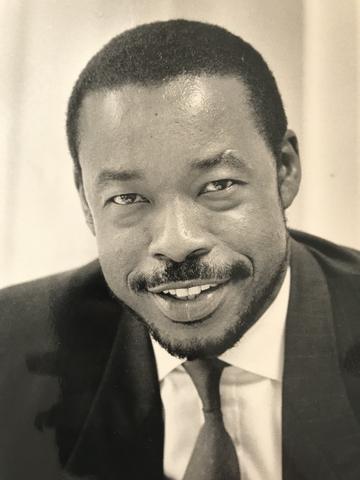 The photographs in this collection reflect Huntley’s activities in national and international affairs as well as his activities at Trinity University and with his family.